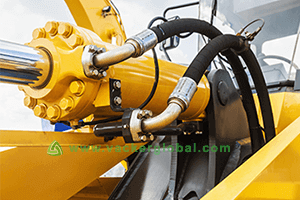 The word Hydraulics originated from a Greek word hydraulikos which breaks down as hydro – water and aulos – pipe. As we all know Hydraulics is a technology of using liquids or fluids with the application of engineering, chemistry or other sciences that involve the mechanical properties. Just like pneumatics uses gas or pressurized air in its technology, hydraulics uses fluids or water in its operation. The mechanics of fluid lay the basic theoretical foundation of hydraulics which further uses the properties of fluids on applied engineering. 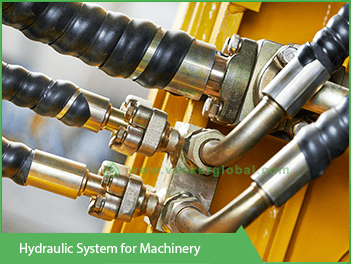 Vacker KSA supplies a wide range of hydraulics through some small part of science to most of the engineering modules which further covers the concept in the construction of dam designs, pipe flows, fluidics, pumps, etc. We supply different ranges of hydraulics to most of the major cities in Saudi Arabia like Riyadh, Al Khobar, Dammam, Jeddah, etc. Hydraulics is found everywhere in nature and the mechanism of hydraulics is also found in the human body like pumping of heart that circulates blood throughout our body. Hydraulics is used to generate, control and transmit power by the usage of pressurized liquids. Another branch of hydraulics is the free surface hydraulics which deals with the fluids on free surfaces such as in rivers, lakes, canals, seas and estuaries. Further, its sub-field that deals with the flow of fluid in open channels is the open channel flow. 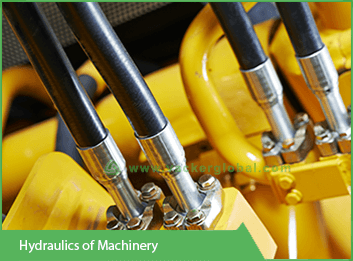 Hydraulics have been used since a very long time which can date back to as far as 600 BC when ancient Egyptians used hydraulics in the form of irrigation. Further to that water clocks have been in use since 200 BC. There is a lot of evidence of usage of hydraulics in ancient Persia and ancient China as well. We can still find the evidence of the Greeks building of sophisticated hydraulic power system. A perfect example is the construction of Eupalinos of a watering channel for Samos (The Tunnel of Eupalinos), under a public contract. Ancient civilizations in Europe used hydraulic wheels and Perachora wheels as an early example of usage of hydraulics.

Evident construction of the first hydraulic automata, which was constructed by Ctesibius in around 270 BC and the greatest experimenter of antiquity, Hero of Alexandria in around 80 AD. Hero of Alexandria describes numerous working machines that work with the application of hydraulic power. The example of which can be taken as that of force pumps which the Romans used for raising water and also in the fire engines.

Innovations of Hydraulics in Ancient Rome 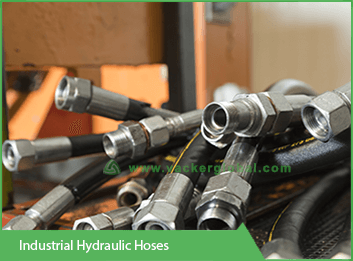 During the ancient Roman era, a variety of hydraulic applications were brought into practice which commonly included the supply of water to general public, watermills that used powers and sophisticated hydraulic mining. The Ancient Romans were the primary users of the siphon in order to supply water across their valleys. In addition to that, they also used hushing on a very large scale for extracting metal ores. Hushing is one the ancient method of using flood of water in order to reveal mineral ores.

Once the students have understood the fundamental principles of hydraulics, hydraulic analogy is used to help them further understand other things in association with it. Some of the examples are: