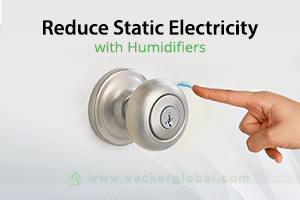 Nobody loves the experience of the sudden electric shock on touching a dry surface but it is quite common in the winter season. The main reason behind it is the dry air. Static electricity is also responsible for hair that stick up straight. This can make the hair look fuzzy and unhygienic.

Such problems can easily be prevented by simply installing a humidifier. A humidifier helps to increase the moisture level and thus preventing the development of electric charges. 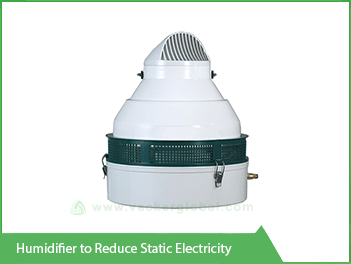 Static electricity in industries can result in great loss as they can be responsible for the reduction in productivity of an industrial plan (Read about our Industrial Humidifiers). They also create a drop in the quality of products. Many incidents caused due to uncontrolled spark have been reported hence they are also responsible for safety hazards. Uncontrolled sparks can cause fire outbreak causing the loss of life and millions of property. Static electricity is also known to create damages to valuable electronic items. 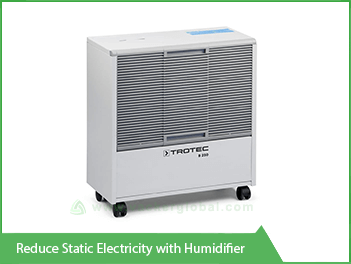 In many cases it is very hard to stop large machines from creating static electricity on their own. Some machines in the plant get heated up and create a micro climate of their own. Static electricity can develop in such micro climates creating sparks and causing accidents. In such case it is a good idea to have a separate spray system for each machine to avoid development of micro climate.  The user can install separate spray nozzles pointed at each individual machine to avoid such scenarios.

VackerKSA is the number one company in the field of air engineering and have been supplying high-quality humidifiers in major cities of Saudi Arabia such as Dammam, Riyadh, Al Khobar, Jeddah, etc. 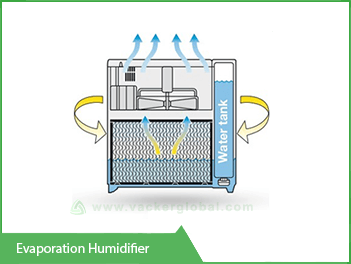