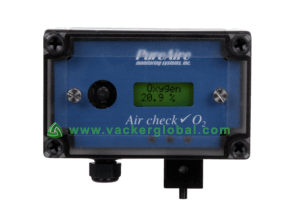 Appliances used for oxygen monitoring are known as Oxygen Meters. Another name for oxygen meter is oxygen analyzers. As the name indicates, this device analyzes the content of oxygen in the air. These devices are of various types such as explosion proof Oxygen monitor, oxygen monitor for vacuum, oxygen meter with sensors and much more. Vacker KSA supplies a wide range of oxygen monitoring appliances to the various parts of the country. We are connected through a wide range of network in most of the major cities of KSA like Riyadh, Al Khobar, Dammam, Jeddah, etc. 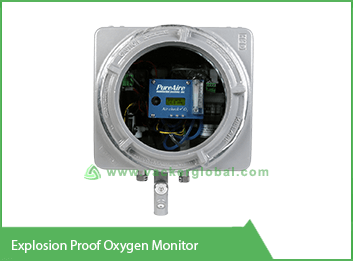 This device that is known as oxygen deficiency monitor alerts the user by giving an alarm to the user when the level of oxygen goes below an assured level. This is used in places where other gasses are also present as oil rigs, process plants etc. The oxygen deficiency monitor device does not require any special installing device. The user gets the facility to connect to 8 operators.

The oxygen monitor with external sensor helps in applications for those places where monitoring is done from a distant place. This sensor is able to record accurate condition of the gasses and it safe to operate in every temperature and humidity fluctuation.

Portable oxygen meters are handheld and can be used for instant measurement. The oxygen meters help in detecting places where leakage and traces of oxygen is assumed to be. This portable oxygen meter has an inbuilt memory device that records and save the data and it can be transferred to another device by using a USB cable. 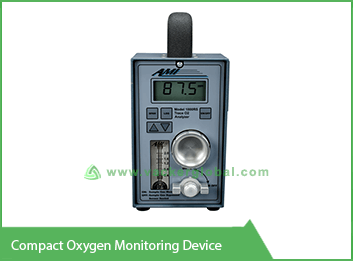 The determination of oxygen absorption in the air can be figured out by the oxygen analyzer. This analysis can be done in terms of trace analysis or in the form of a percentage. These analyzers can be used in risky environment like coal mines, combustion chambers and places where temperature fluctuation is normal.

These oxygen monitors are as similar to others but consists of an extra added feature that is an explosion-proof case. These monitors are useful in places that have a high rate of explosion issues. This explosion proof oxygen monitor comes with an alarm system too that alerts the operators. 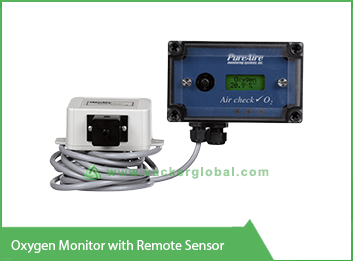 The remote oxygen monitoring systems are used in small areas such as rooms. The oxygen level in the room is measured using an oxygen sensor and that sensor can be wired or wireless. The data are transferred to a central server by the analog signals. The data that are recorded can be viewed by computer. The clean room monitoring system from Vacker KSA covers the remote oxygen monitoring. There are oxygen sensors in the oxygen meters that measure the oxygen content in the ambient air.

Snapshot of salient feature of Oxygen Meters by Vacker KSA